Do You Have A Landscape Project We Can Help With?

Get a free quote

The Parsons Rocks story begins back in 1946 when a couple of brothers just back from serving in World War II formed a company dedicated to quality, craftsmanship, and attention to detail. Back then, it’s hard to say if Eamon and his brother Tom Parsons over 60 years ago knew just how big their Las Vegas family owned company would have become.

For three generations, rocks have been the livelihood of the Parsons family.  What began with a couple of brothers placing rocks with an army surplus weapons carrier with an a-frame and a winch, building the foundation of Parsons Bros Rockeries.  Three generations later, the Parsons have entered into a new vein of the rock business by opening a decorative rock sales and installation business called Parsons Rocks!

Parsons Rocks Henderson store is located in East Henderson off of Sunset Road, near Gibson. 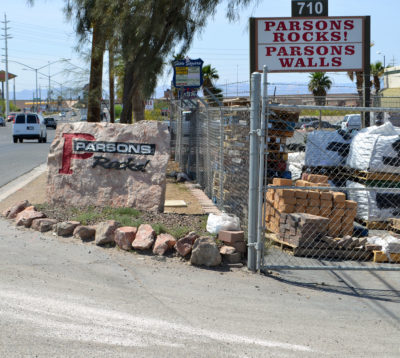 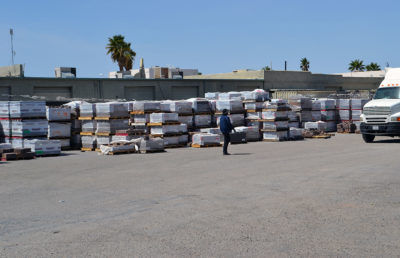 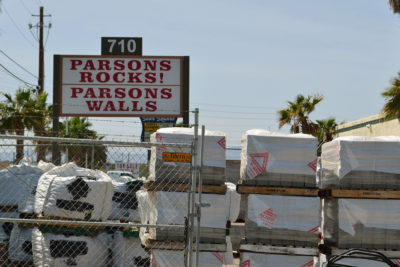 Find Us in Henderson, OF COURSE!

We are conveniently located in Henderson for all your design needs. Please see the map below.

Get A Quote Today

Please contact us with any questions you have about creating a landscape you will love!